In Mackerel, instead of managing hosts one by one, they are aggregated into appropriate groups and managed/configured by their unit.

A "service" is the unit used to group multiple hosts that make up the system or service to be monitored. A host can belong to multiple "services" as well.

Within a "service", hosts are alloted certain roles/responsibilities. To express this concept, Mackerel uses "roles".

You can create as many "services" and "roles" as you like for free. Refer to the following page for more on how to so.

The advantages of creating "services" and "roles"

Creating "services" and "roles" and grouping multiple hosts together lets you do more. Below are some of the benefits.

The following are features available for "services".

The following are features available for "roles".

When it comes to creating a "service" / "role" unit, there is no wrong answer. An optimal unit can depend on scale, provision method, and organizational structure of the target system or service. Consider the following examples.

Taking into consideration that "services" and "roles" can be used to narrow down and filter multiple host groups, creating an optimal unit is important.

The following should be taken into consideration when using "services".

The following should be taken into consideration when using "roles".

― "Roles" cannot be configured to span multiple organizations. - Using "roles", you can display graphs of multiple hosts that belong to the same "role" together in one graph, but the graph will only contain host information from after the configuration to that "role". 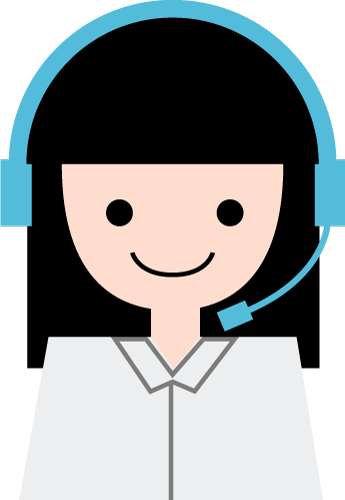