The following is a guide to this release.

Big thank you to everyone who made pull requests! 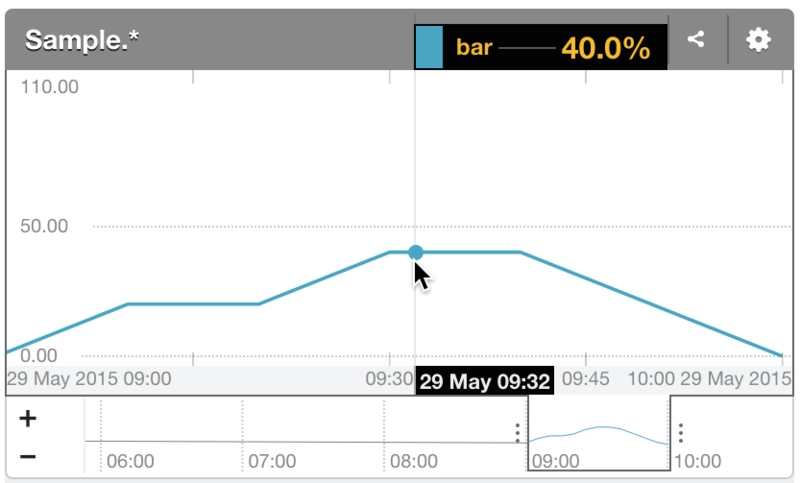 Display of units when entering a threshold in monitoring settings

When entering a threshold value in the monitoring settings, its units will now be displayed according to the currently selected target metric.

This past Tuesday, May 26th we had the pleasure of holding our 4th Mackerel Meetup. Even though we had to postpone once, a lot of people came out and it was a big success! Big thanks to every one who attended! 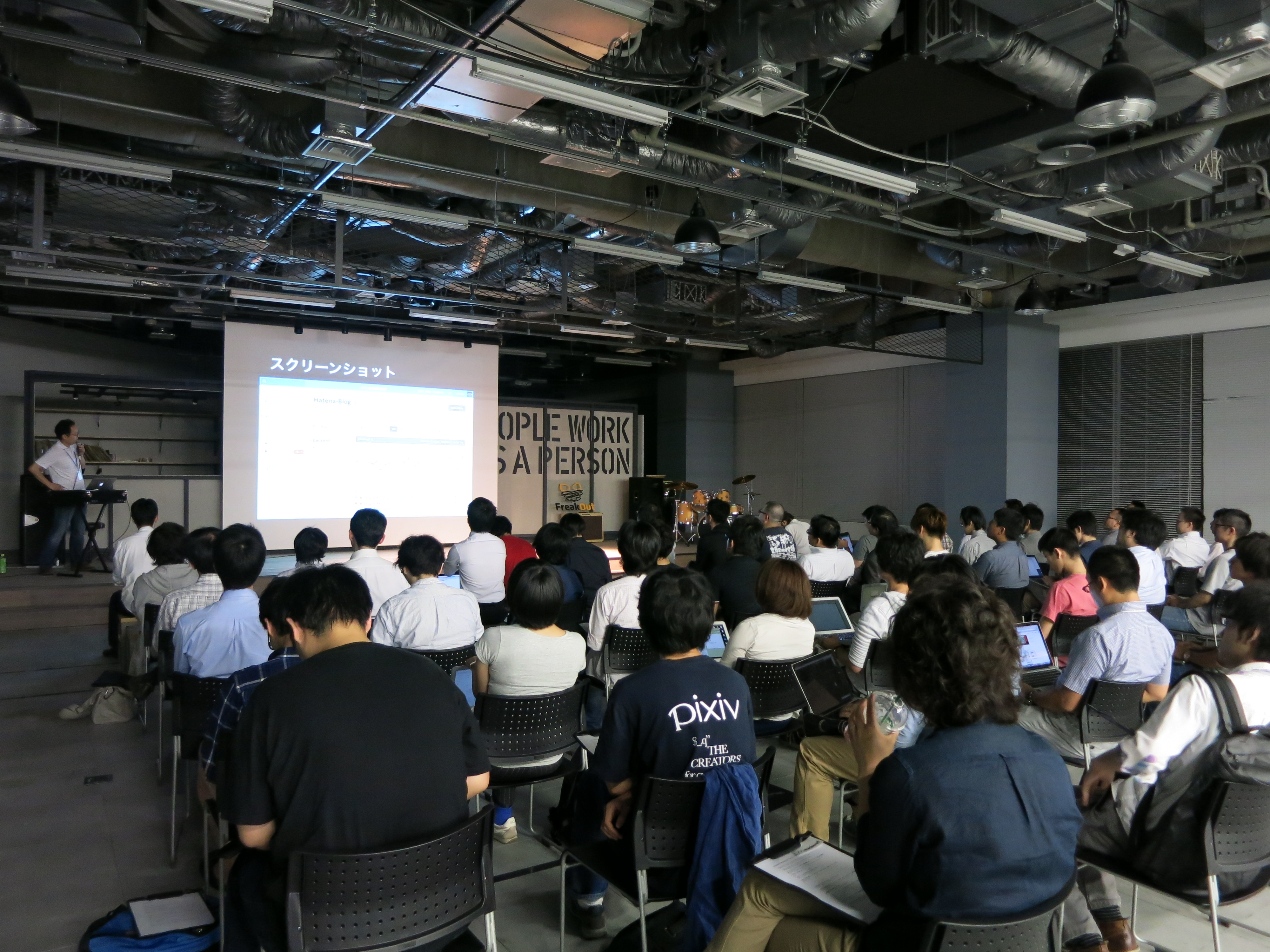 Continuing on from the last Meetup, id:stanaka / @stanaka talked about reporting current status, introduced some slightly different ways to use Mackerel, and our plans for future development. With the announcement of upcoming features like external monitoring and notification groups, the atmosphere in the room and the big reaction on social media was so positive, it’s built up a sense of anticipation that’s got us all tense with excitement.

We’re planning on holding the next Mackerel Meetup in the near future, so we hope you’ll be looking forward to more news about that coming soon.

« Further adjustments and improvements to… Revisions to the Mackerel usage agreeme… »