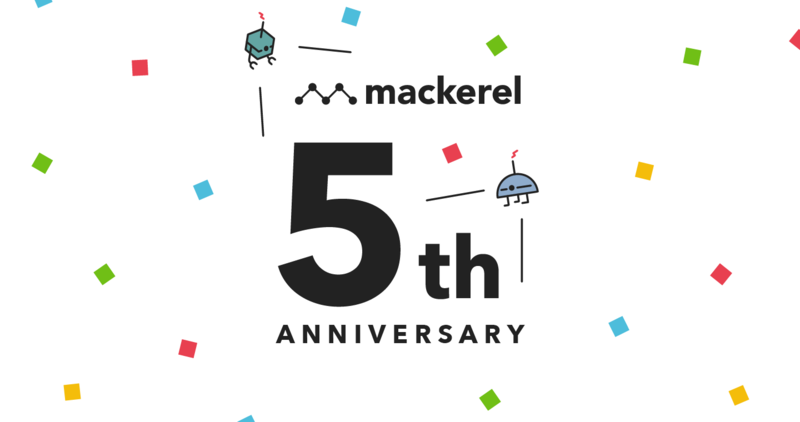 Mackerel was officially released just five years ago on September 17th, 2014. The beta was first released in May of that year and received it’s official release after a four-month trial period. The director at that time was Hatena's current CTO,

id:motemen, and this was all about two months before I even joined Hatena.

Back then, functions for service metrics monitoring and Slack notifications were still under development, but new functions were released every week based on the idea of starting out a service small and then growing it quickly.

If you take a look back at the Meetup report following the official release, you can get a glimpse of what it was like back then.

After that, Mackerel's weekly feature releases would continue for 200 consecutive weeks.

And although there have been considerable changes in the environment surrounding system operation over the past 5 years, feedback from users like all of you has inspired the concepts for functions like mackerel-container-agent, Micro hosts, Anomaly Detection for Roles, etc., and has allowed us to continually improve and keep up with changes of time. 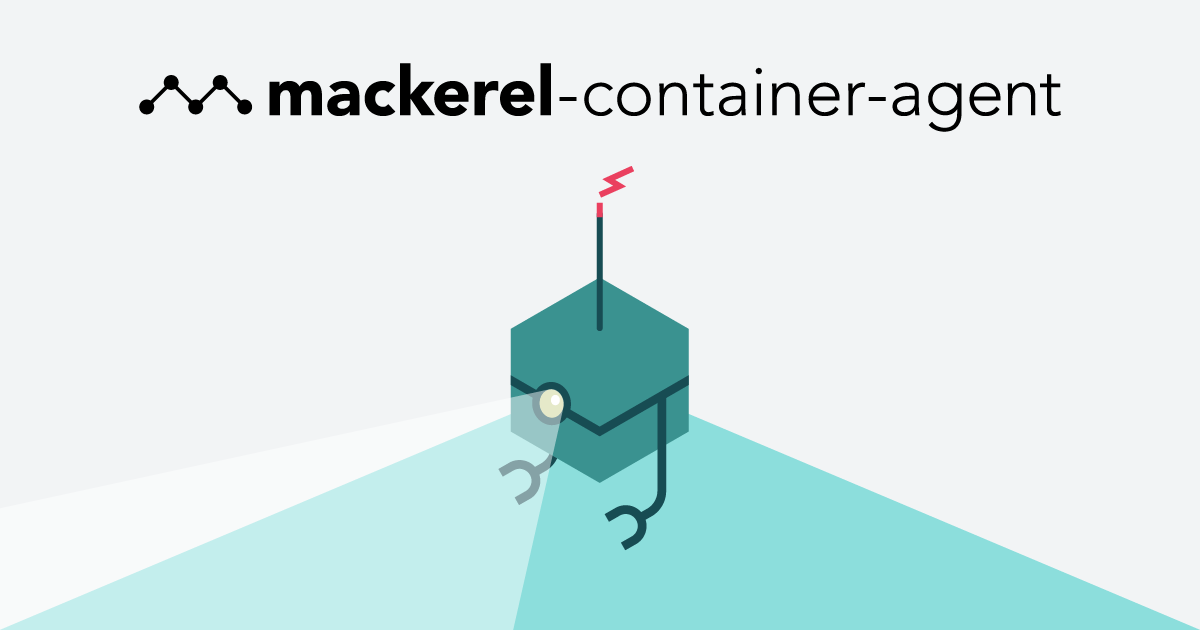 We look forward to seeing how another 5 years will shape the evolution of Mackerel.

Help us celebrate at some of the events we have planned out around the end of this year!