Now in an alert’s details screen, graphs will visually display the situation that caused the alert. 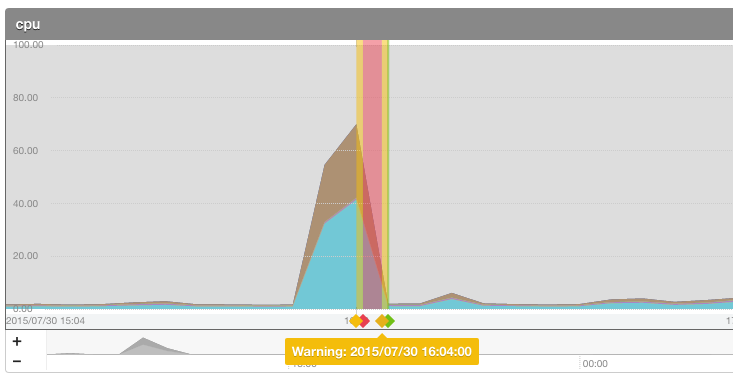 With this feature it’s now easier to grasp how the actual metrics correlate to the creation and subsequent resolution of an alert.

iframe can now be used to embed graphs in custom dashboards

Before, it was only possible to embed graphs into custom dashboards by copying and pasting markdown format, but now with this update iframe can also be used.

Now when mousing over graphs, pop up information windows and other functions can be seen, making for a more interactive custom dashboard user experience.

In custom dashboards, when including code or code blocks in your markdown, it’s now possible to apply syntax highlighting. 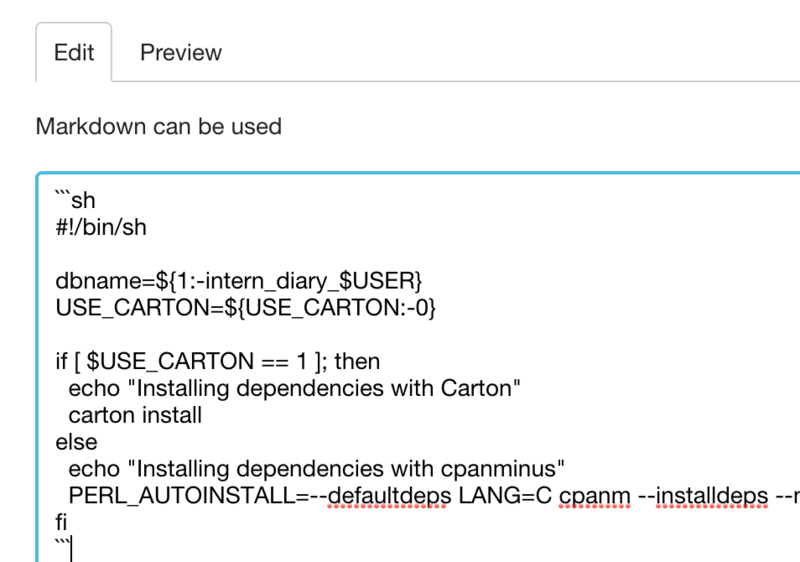 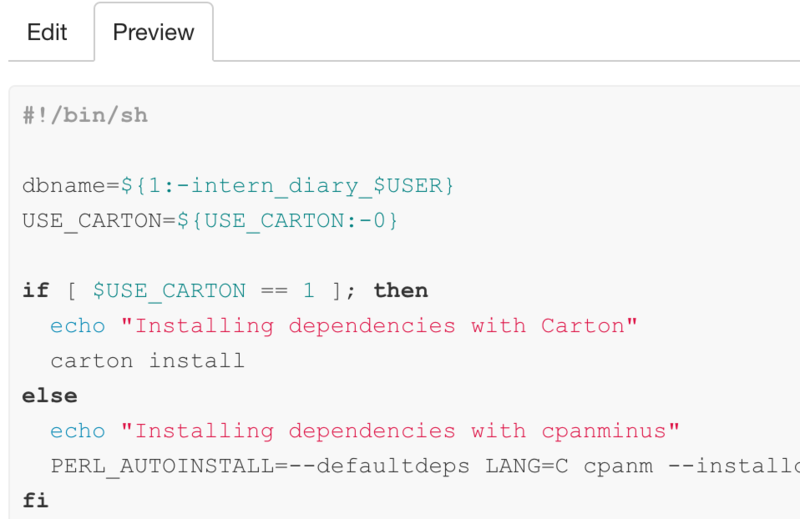 Assignment of syntax highlighting is based on GitHub Flavored Markdown.

This feature can be used, for example, to share script which is used to operate your monitored servers with team members.

As of now, the following languages and formats will be recognized by syntax highlighting.

If you would like to request the addition of a language that is not listed here, please let us know through the feedback function.

mackerel-agent 0.20.0 has been released. Following are the main changes and adjustments that have been made.

For more information about retiring hosts, please refer to our help page.

mackerel-agent-plugins 0.11.0 has been released. These are the main changes and adjustments that have been made.

For details please refer to the agent-plugins README.