On April 1st as an April Fools' Day joke we released a special all-black theme for Mackerel’s UI that’s supposed to look like something a hacker in a movie would use. It was originally just a joke but it seems to have been quite well received, so we’ve taken it down temporarily to brush up the code, after which we will be re-releasing it officially. 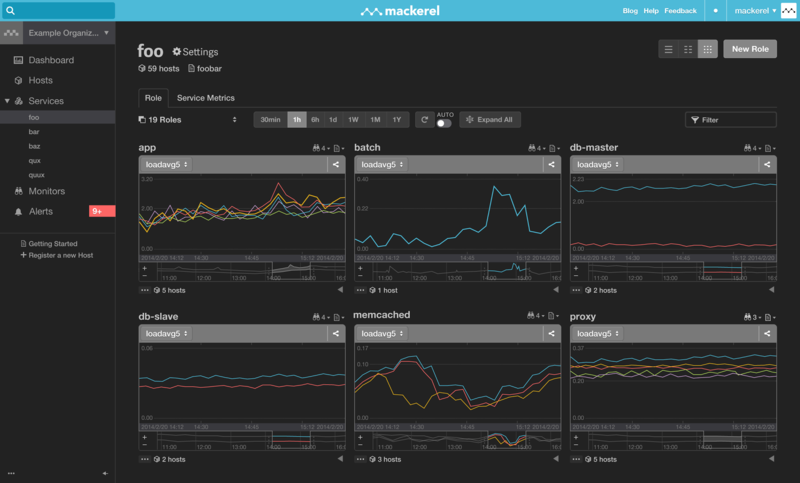 The following changes have been made:

Big thank you to everyone who made pull requests!

« Get graph images in Slack notifications… Sharing graphs as images, and other upd… »